Fanfare for Tomorrow, was performed as part of the one-hour Prelude music of the Inauguration ceremony, conducted by the Marine Band’s Director, Colonel Jason K. Fettig. “The President’s Own” United States Marine Band, America’s oldest continuously active musical organization, is believed to have made its inaugural debut in 1801 for Thomas Jefferson, the first President to […] Read more »

Looking for something new to listen to during the pandemic? The Kansas City Symphony has posted a wonderful recording of Richard Danielpour’s Concerto for Clarinet (from the mountaintop) with soloist Anthony McGill. McGill is currently Principle Clarinet with the New York Philharmonic. Scroll down to “Voices of Justice” to hear an interview with McGill, followed […] Read more »

During these difficult times when most performance venues are dark, virtual performances are trying to bridge the gap in our need for culture and connection. Minnesota Opera’s wonderful chorus has done a video performance of the “Sleep Chorus” from Puts’ and Cambell’s Silent Night. Read more »

The Metropolitan opera has announced their 2020-21 season, which will feature Jake Heggie’s and Terrence McNally’s Dead Man Walking. Since its premiere in 2000, the opera has had over 70 productions throughout the world, and we are thrilled that the Met will be producing it. With a cast that includes Joyce DiDonato as Sister Helen, […] Read more »

Michael Torke’s Sky, performed by violinist Tessa Lark and the Albany Symphony (David Alan Miller, conductor) was nominated for a 2020 Grammy Award as Best Classical Instrumental Solo. Sky was also selected as a finalist for the 2020 Pulitzer Prize in Music. Torke’s ground-breaking work fuses bluegrass with his unique original musical voice to create a […] Read more » 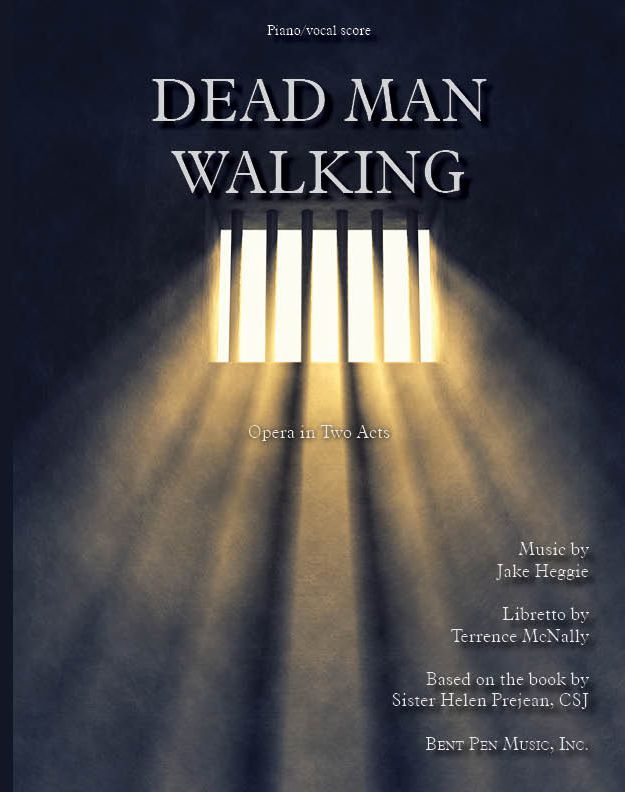